Why, and how, do young Londoners currently travel?

Fare City has been working with a group of sixth form students from Northolt High School since summer 2020. Our research provides us with a snapshot of what the needs, priorities and aspirations of young Londoners are for travelling in and around cities, both today and in the future. In our student survey we ask, “Why, and how, do young Londoners currently travel?”

Respondents were asked questions which aimed to establish:

The survey had multiple choice answers, but with a provision for students to provide additional information if required. It was conducted between Monday 6th July 2020 and Monday 20th July 2020 using Google Forms. The survey was anonymous and in accordance with the guidelines of the Data Protection Act 2018.

The survey results provided us with three clear findings which we then focused on in a subsequent webinar with the students: Generation Z – Part One “Why should young Londoners make more sustainable travel choices”

Though some of the students indicated that they may want to move away from London after they finish school, a large majority of those who wanted to stay in London told us that they would like to continue living in their local area.

Fare City want to encourage students to consider the ways in which they can help to make their local area more inclusive. This could include the use of more sustainable modes of transport and the redistribution of street space, to make neighbourhoods more accessible and equitable for residents and visitors alike.

For travelling to school and other activities, students prioritised modes of travel which were easiest or most convenient. Walking and public transport were commonly used for journeys typically up to twenty minutes in length. For journeys typically over twenty minutes in length, public transport and private cars (with the students as passengers) were the preferred options.

Fare City wants to encourage more students to consider cycling as a viable travel choice, as it can be equally suited to both shorter and longer trips. However, cycling must be made easier and more convenient, not only for students but for all Londoners, especially if it is to replace car journeys for some trips.

At the time of taking the survey, students relied on public transport, and to a slightly lesser extent on private cars, for travel to and from a range of activities. Public transport and private cars (predominantly as drivers) were also the students’ two preferred options for travelling around London in the future.

Fare City recognises that the pandemic has negatively, and disproportionately, impacted public transport over other modes of transport. However, public transport must continue to be used by city users, provided that safety protocols are followed. This is because for many cities the alternative is a car-led recovery which would contribute to more congestion, worsening air quality and lower levels of road safety for all road users. 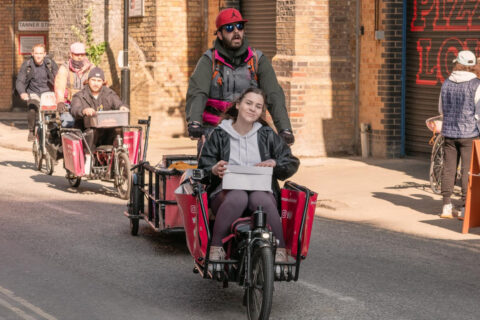 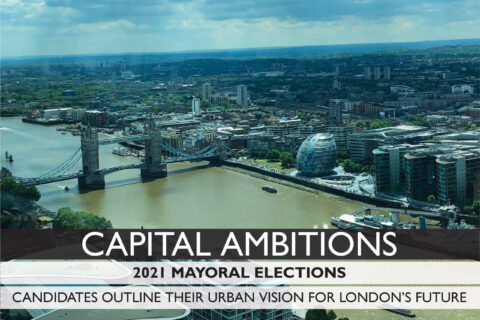 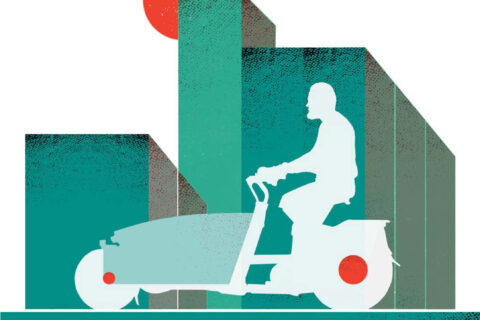 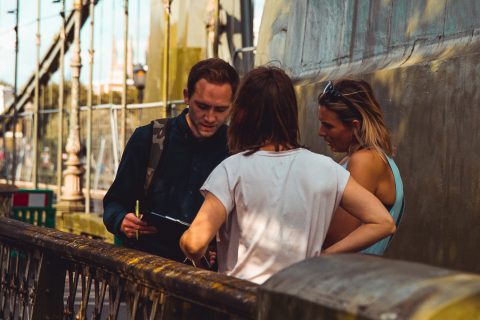 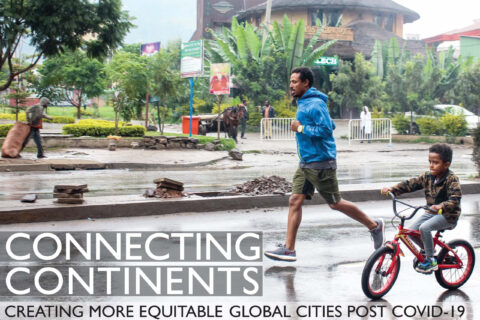 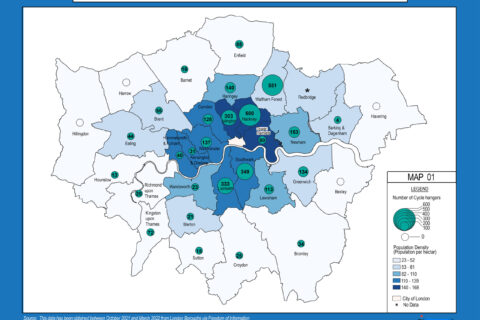 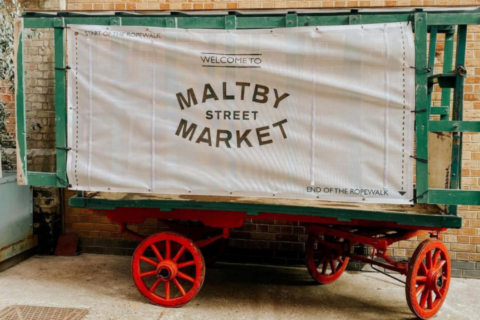