Fare City were recently invited to Northolt High School, in the London Borough of Ealing, to deliver a presentation to their year seven and eight students. The presentation focused on the ways in which city transport is contributing to the climate emergency, and the small steps which each student could take to help raise awareness of the situation and to tackle it.

Fare City visited the school several times prior to the presentation to both observe how students were getting to school and to discuss the school’s priorities with senior staff members. These priorities included: the different career paths open to students, the importance of the school’s position in the local community, and the perception that students didn’t identify with the opportunities which London had to offer.

The result of this early engagement was that the Fare City team could more accurately tailor the presentation to the unique requirements of the school and its students. An early meeting enabled the team and the school to develop a brief and agree a framework for identifying actions, both prior to and following the presentation.

Observing how the students arrived at the school on a typical day provided the team with a good insight into the relationship between the school’s immediate environment and the travel patterns of the students. The school’s location, at the top of a long hill, meant that many students would catch the bus at the bottom and ride the 400 meters to a stop near to the school gate at the top. The team also noticed that several parents drove their children to the school gate, increasing the risk of an accident to both themselves and other users on such a busy road.

The team then returned to the school several days prior to the presentation. This was to run through the proposed content with senior management and to mount a series of eye-catching posters which were designed to get the students thinking. The posters posed questions which the team would ask students in the presentation including: ‘How do you travel?’, ‘Why do you travel?’ and ‘Are you a Londoner?’.

Are You a Londoner?

At the start of the presentation, we asked for a show of hands in reply to the questions on the posters. Upon asking the students whether they identified as being a ‘Londoner’ we received a mixed response. We explained that a young girl, who had been recently interviewed by the BBC, thought that being a Londoner meant: ‘being positive and being able to embrace changes that are constantly happening around you.’

When we repeated the question, a noticeably greater number of students answered in the affirmative, confirming that they, too, were positive and able to embrace changes that were constantly happening around them. This was important, as it not only supported the findings of a case study, which we then went on to present to the students, but it exhibited evidence of a quality which is fundamental if young people are to raise awareness of, and help to tackle, climate change.

Having provided the students with an overview of what Fare City does, the skills of the different team members and their respective career paths, we then challenged the students to name the young person featured on one of the slides. “Greta!” was one student’s emphatic, and correct, response. Establishing a link between the responsible actions of young people across the globe and the right to act of the students sat before us was another key aim of the presentation.

The right to act responsibly, and the ways that the students could achieve this through their daily travel choices, was the presentation’s overriding message. We concluded by inviting the students to consider London in 2030 and the type of city which they themselves wanted to live in, work in and grow up in. We made the case that all Londoners need to play their part, whether they lead the city, design the city or live in the city. Irrespective of the role which the students go on to play, it will be the choices that each of them make which will, to some extent, determine whether London is to become a fairer city for all in the future.

Initial feedback appears positive as several students told their teachers that they would walk home after school instead of catching the bus. However, it must be said, that the way the students travelled back up the hill the following Monday morning remains unknown. Both the school and Fare City were keen that there should be tangible outcomes following the initial presentation. This could ensure that the students had the opportunity to develop their understanding of the presentation’s themes, and plan the ways in which they can take meaningful action.

A workshop-style session could be a good option. It would offer the team and students a chance to discuss some of the issues raised in the presentation with a view to making more sustainable travel and lifestyle choices. A student field trip to Hammersmith Bridge, the case study discussed in the presentation, could also provide a real opportunity to reinforce the wellbeing benefits of closing a section of the city to cars. Finally, the chance for a student to publish a short article on the Fare City website about a transport issue important to them could certainly work to empower them, and others, while assisting the team in our mission of creating fairer cities.

Fare City would like to thank Northolt High School for the chance to present and we are excited about future collaboration with their students. We also welcome the opportunity to work with other schools whose students may be curious about the ways in which they can learn more about the role of transport in the climate emergency, and the actions which they can take to tackle it. If this is something you are considering for your school, please get in touch. 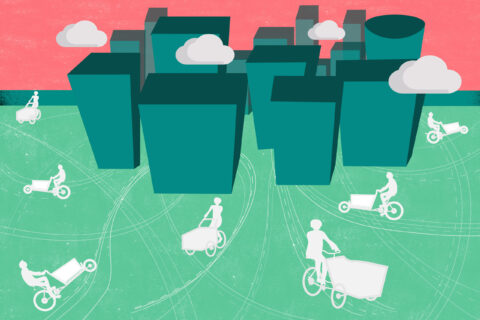 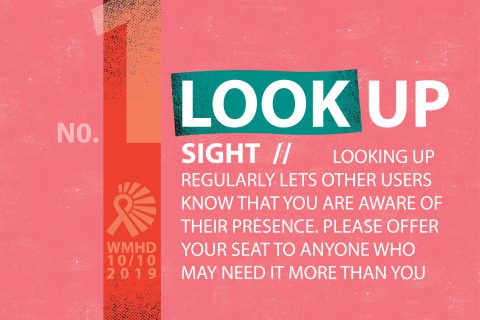 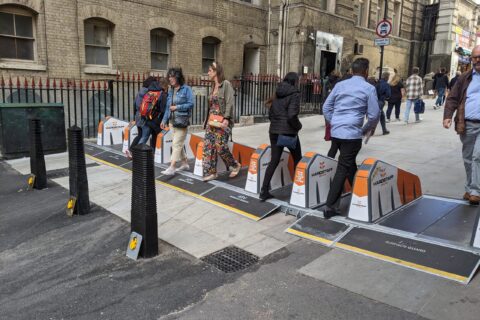