To mark the expansion of London’s Ultra Low Emission Zone (ULEZ), the Fare City team rode the extent of the new zone, six and a half miles westbound from Marble Arch to the Chiswick Roundabout. The ride revealed areas where the expansion would aim to reduce air pollution, including the Shepherds Bush Roundabout, along with highlighting new sections of infrastructure designed to encourage modal shift, such as Cycleway 9. 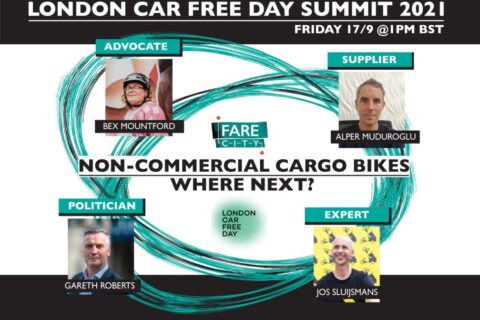 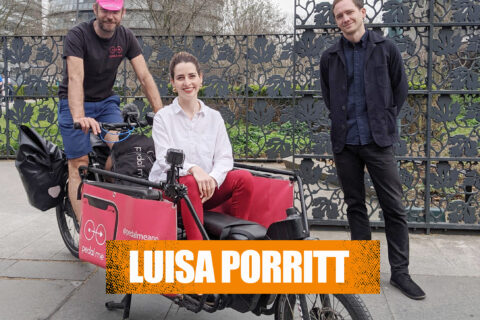 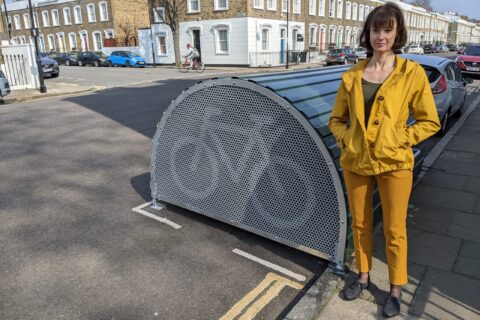 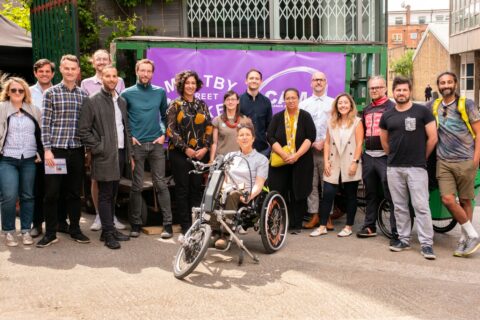 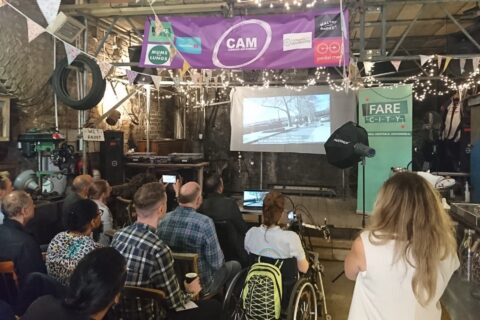 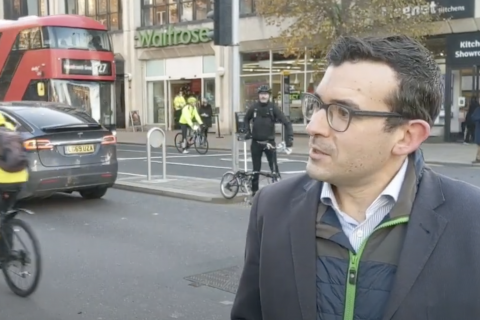 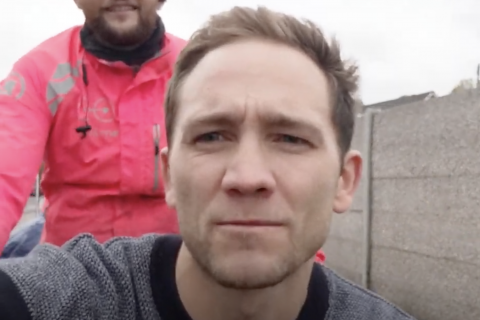 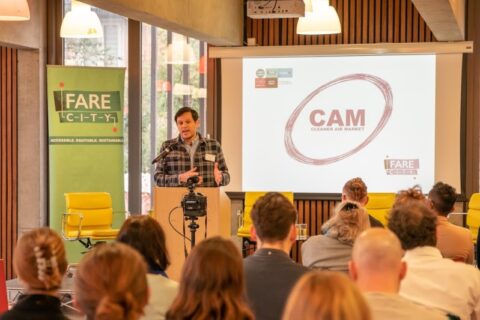