In our fifth episode we are joined by Biruk Terrefe and Seble Samuel, as we take a look at how Addis Ababa, the fifth of our global cities, is responding to COVID-19. We discuss why, and how, the city’s authorities have relocated rather than restricted access to public space, and the ways in which the capital is leading Ethiopia’s ambitious target of becoming a middle income country by 2025.

Biruk is a PhD candidate at the University of Oxford who’s research is focused on the politics of infrastructure and urbanization in Ethiopia and the wider Horn of Africa region, while Seble is a geographer and climate justice advocate, who is a co-founder and organizer of Menged le Sew, Ethiopia’s open streets movement. 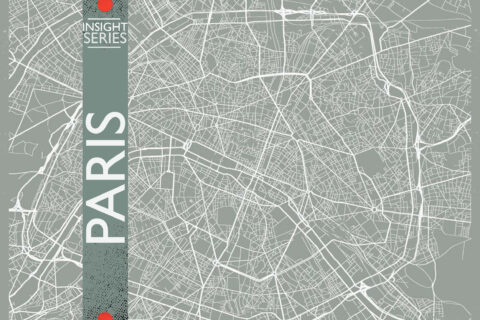 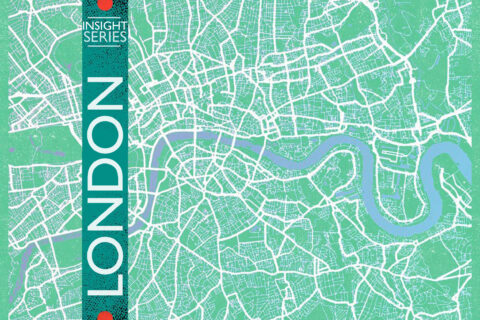 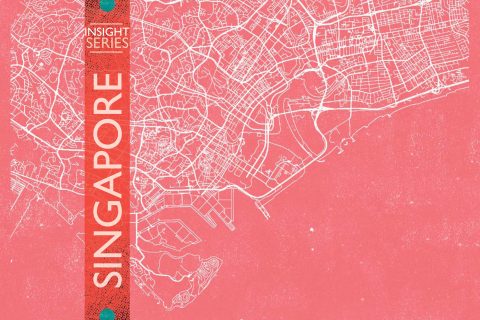 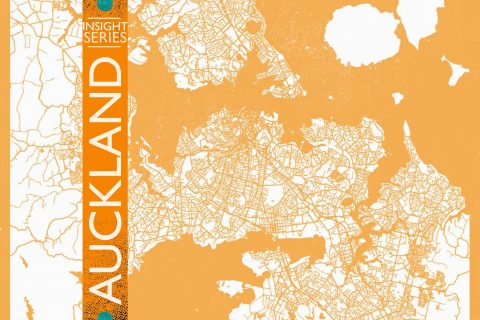 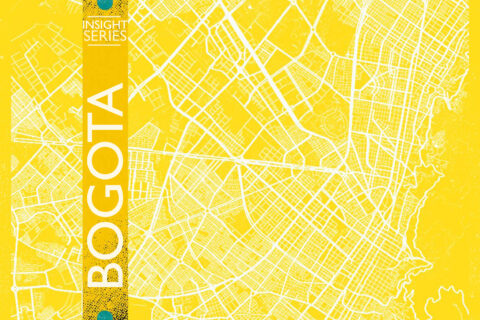 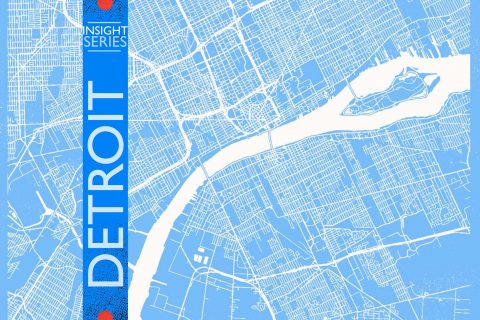