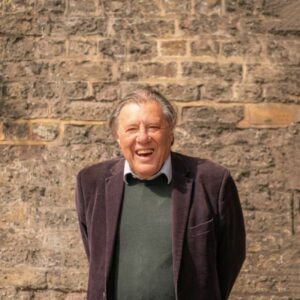 John is a Fare City advisor. A collaborative urbanist, John was awarded an MBE for his services to transport and urban regeneration in 2016. In addition to co-founding the pioneering space planning practice DEGW, John was previously a commissioner for the Independent Transport Commission and director at the Academy of Urbanism. In his role as advisor, John provides strategic advice to the Fare City team. He believes in the value of the sharing economy and the role which civil society can play in improving livelihoods by working collaboratively to pro-actively stimulate responsible change.